This post first appeared on October 5, 2021 at AEIdeas. AEIdeas is a public policy blog from the American Enterprise Institute (AEI).

Notches are provisions in the tax code that cause tax liability to jump upward by large amounts in response to one-dollar increases in taxpayers’ incomes. Although there are no notches in the income tax rate schedule, notches are more common in the tax code than one might think, and many violate principles of good tax policy. The tax provisions of the budget reconciliation bill recently assembled by the House Budget Committee add some new notches while removing others.

In a recent article, one of us (Viard) and Jason L. Saving surveyed numerous notches in the tax code and called attention to the unfairness and economic inefficiency they cause. When taxpayers do not know about the notches or cannot avoid them, the notches are unfair because nearly identical people can end up with large differences in their tax liability. When taxpayers know about the notches and can avoid them, the notches cause taxpayers to inefficiently change their behavior. Taxpayers faced with the prospect of earning incomes just above the level at which tax liability jumps upward can escape the extra tax by slightly reducing their income.

The good news is that most notches can be avoided with little change in substantive tax policy by allowing tax liability to change gradually, rather than abruptly, as income rises. Along those lines, the notches in the House budget reconciliation bill could readily be altered without changing the bill’s policy goals … 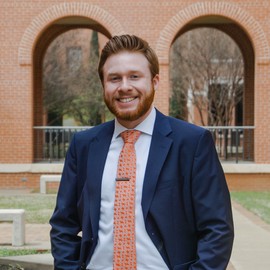